Back to the top
×
people

4 years ago10 months ago

The Maasai people of Tanzania.

Maasai are a Nilotic ethnic group inhabiting central and southern Kenya and northern Tanzania. They are among the best known local populations due to their residence near the many game parks of the African Great Lakes, and their distinctive customs and dress. The Maasai speak the Maa language (ɔl Maa), a member of the Nilo-Saharan family that is related to Dinka and Nuer languages. Some have become educated in the official languages of Kenya and Tanzania, Swahili and English. The Maasai population has been reported as numbering 841,622 in Kenya in the 2009 census, compared to 377,089 in the 1989 census.

The Tanzanian and Kenyan governments have instituted programs to encourage the Maasai to abandon their traditional semi-nomadic lifestyle, but the people have continued their age-old customs. An Oxfam study has suggested that the Maasai could pass on traditional survival skills such as the ability to produce food in deserts and scrublands that could help populations adapt to climate change. Many Maasai tribes throughout Tanzania and Kenya welcome visits to their villages to experience their culture, traditions, and lifestyle, in return for a fee.

The average maasai man is tall. The Maasai are one of the tallest people in East Africa and although there have been intermarriages mostly between the maasai and the kikuyu, the average maasai man’s height is at least 6 ft tall with some reports claiming 6 ft 3 inches.

The Maasai tribe (or Masai) is a unique and popular tribe due to their long preserved culture. Despite education, civilization and western cultural influences, the Maasai people have clung to their traditional way of life, making them a symbol of African culture. 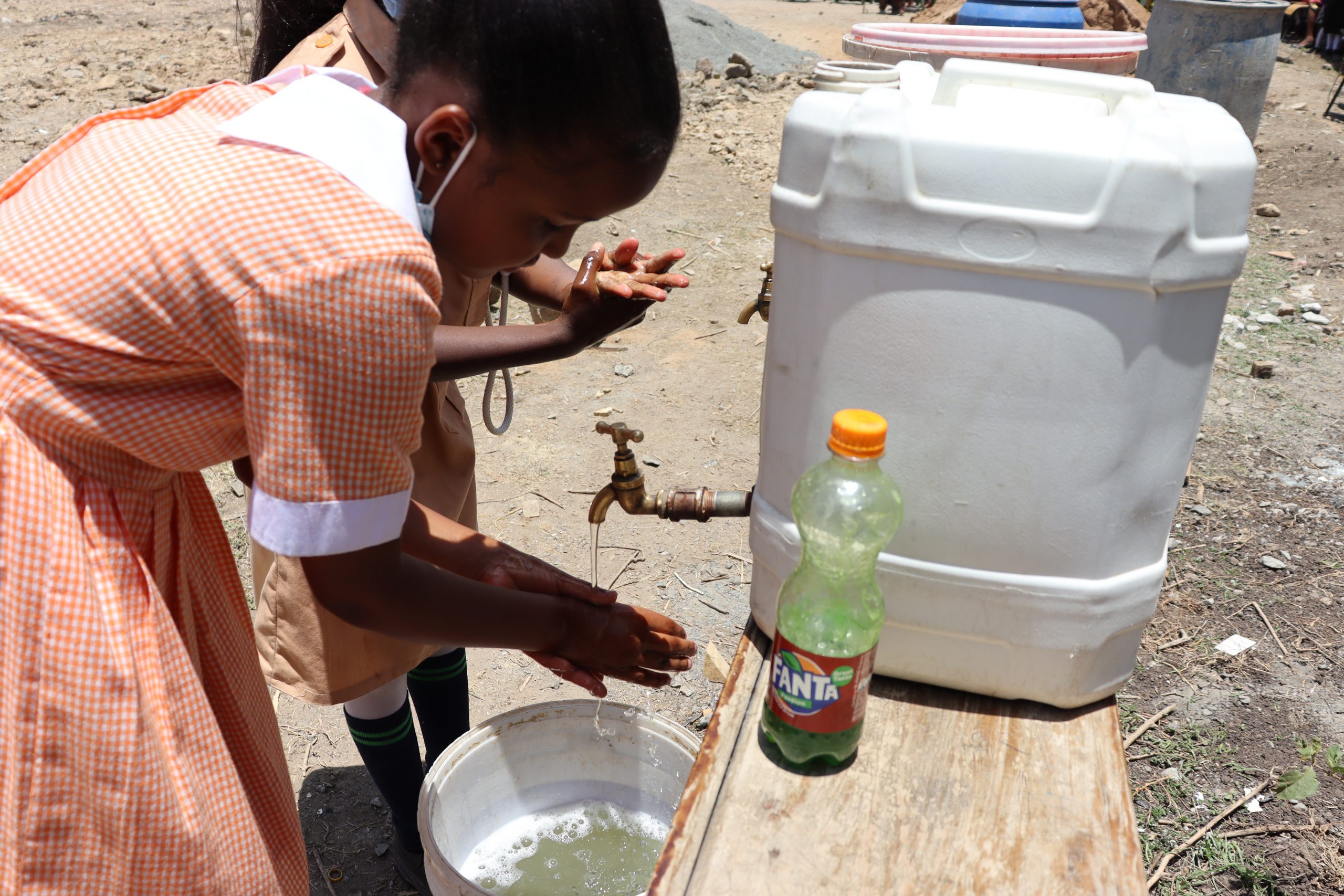 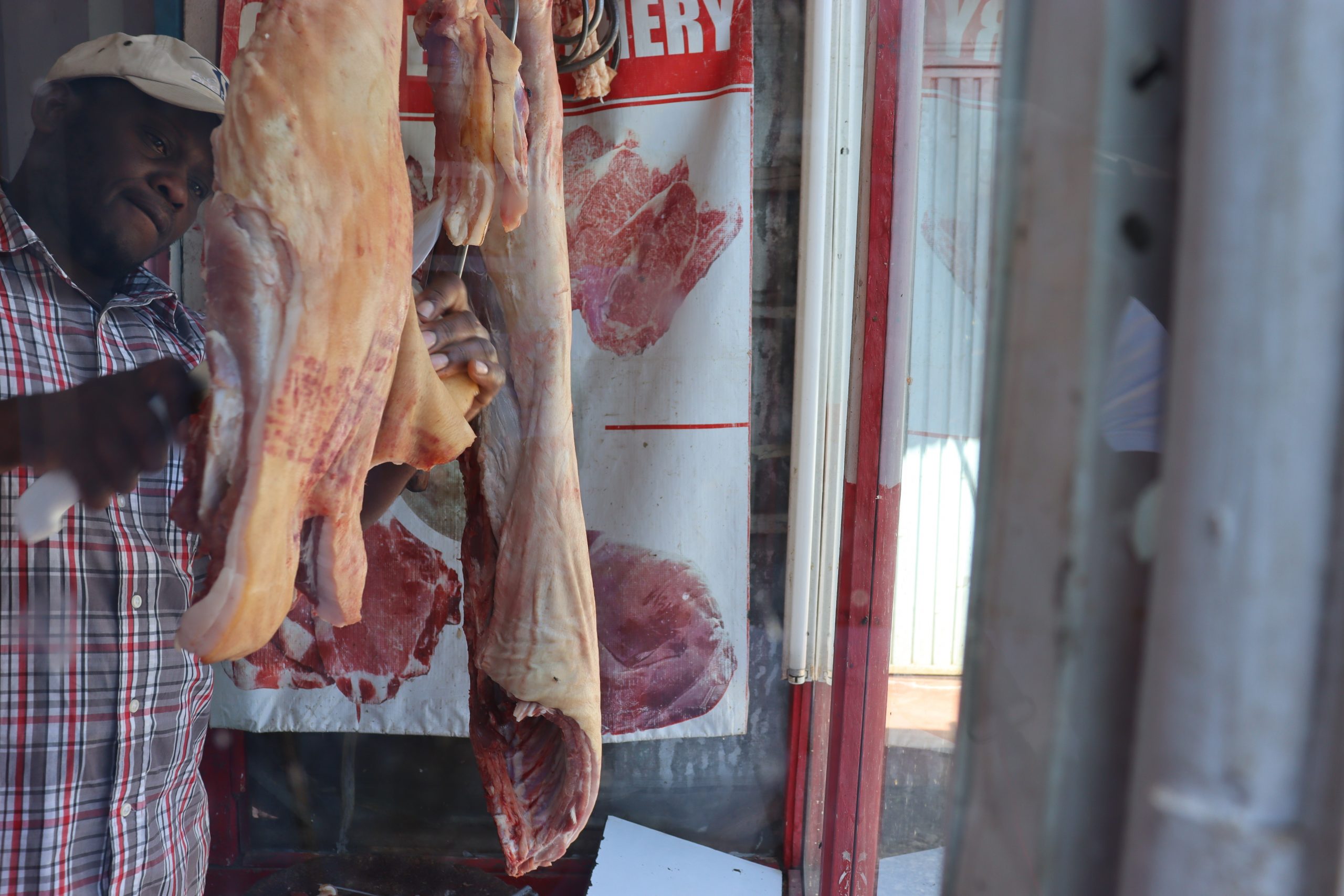