Back to the top
×
cities

Durban, a coastal city in eastern South Africa’s KwaZulu-Natal province, is known for its African, Indian and colonial influences. With its sunny beaches and fascinating Afro-Indian culture, Durban is becoming a don’t-miss stop in South Africa.

Cosmopolitan Durban, South Africa’s third-largest city (known as eThekweni in Zulu), is sometimes passed over for her ‘cooler’ Capetonian cousin. But there’s a lot more to fun-loving Durbs (as it’s affectionately known) than meets the eye.

Durban, formerly Port Natal, largest city of KwaZulu-Natal province and chief seaport of South Africa, located on Natal Bay of the Indian Ocean. European settlement began with a band of Cape Colony traders led by Francis G. Farewell, who charted the port in 1824 and named the site Port Natal. Land was ceded to the group by Shaka, the Zulu king (whose right to take that action is disputed), and the Old Fort (now a museum) was built. Durban was founded in 1835 on the site of Port Natal and was named for Sir Benjamin D’Urban, the governor of the Cape Colony. In the late 1830s and early ’40s the Boers clashed with the British over control of Durban. It became a borough (town) in 1854 and was created a city in 1935.

Sprawling along the coast, Durban is overlooked to the south by the Bluff (hills separating the landlocked bay from the sea) and stretches across the Umgeni River to the heights of Durban North. Its civic and business centre is on flat land, rising gently to the slopes of the white residential district of the Berea, a ridge of hills encircling the harbour and beach. Durban’s numerous parks include the Botanic Gardens with its orchid house, Jameson Park and its rose gardens, and Snake Park with its collection of poisonous reptiles. The city is home to the University of KwaZulu-Natal, formed in 2004 through the merger of the University of Durban-Westville (founded 1961), originally for Indian students (although non-Indians were admitted from 1979), and the University of Natal (founded 1910). There are several museums and black and Indian markets. Cultural and sporting events are held in Moses Mabhida Stadium, part of the larger King’s Park Sporting Precinct, a commerical, retail, and leisure district. 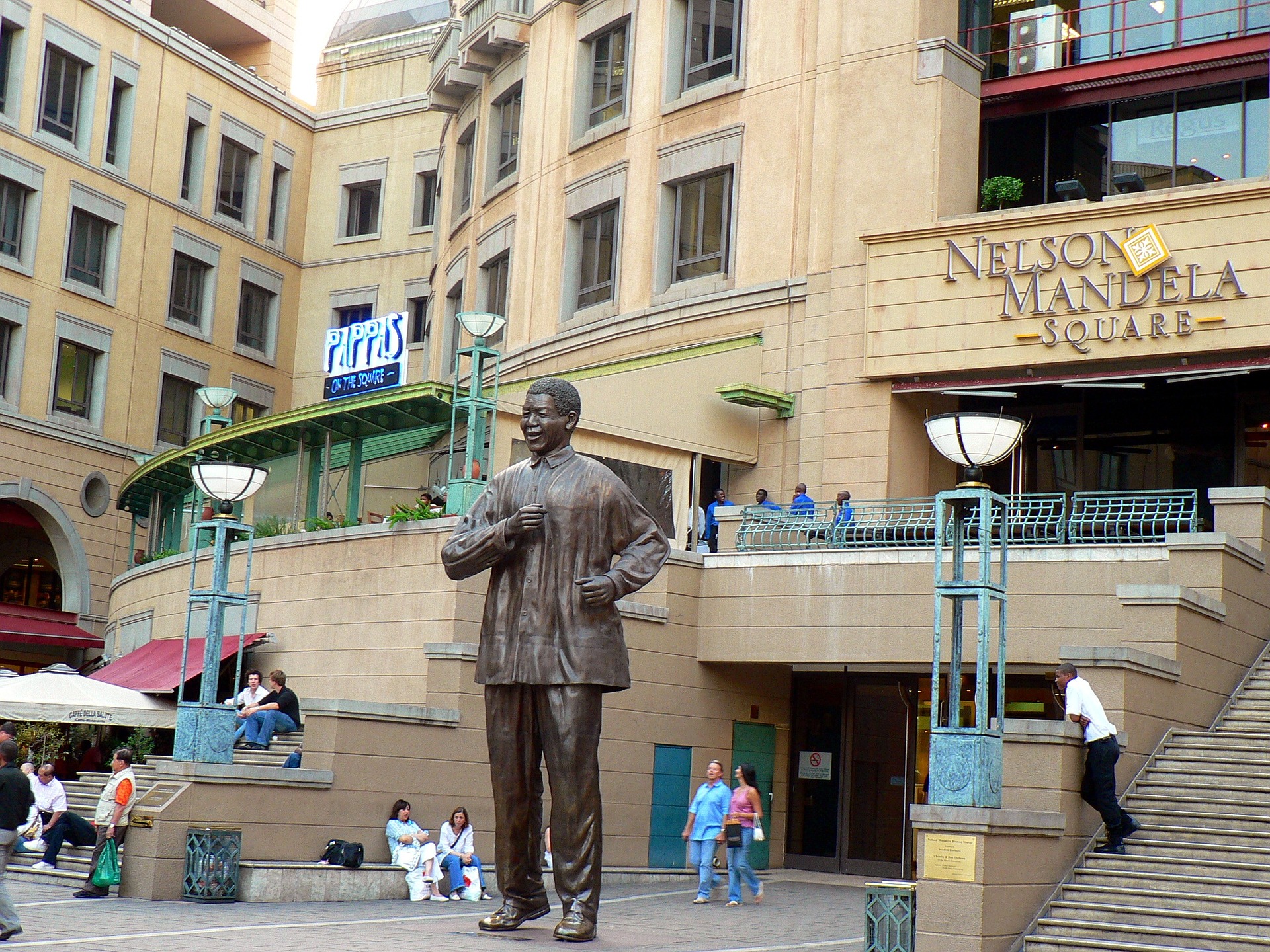 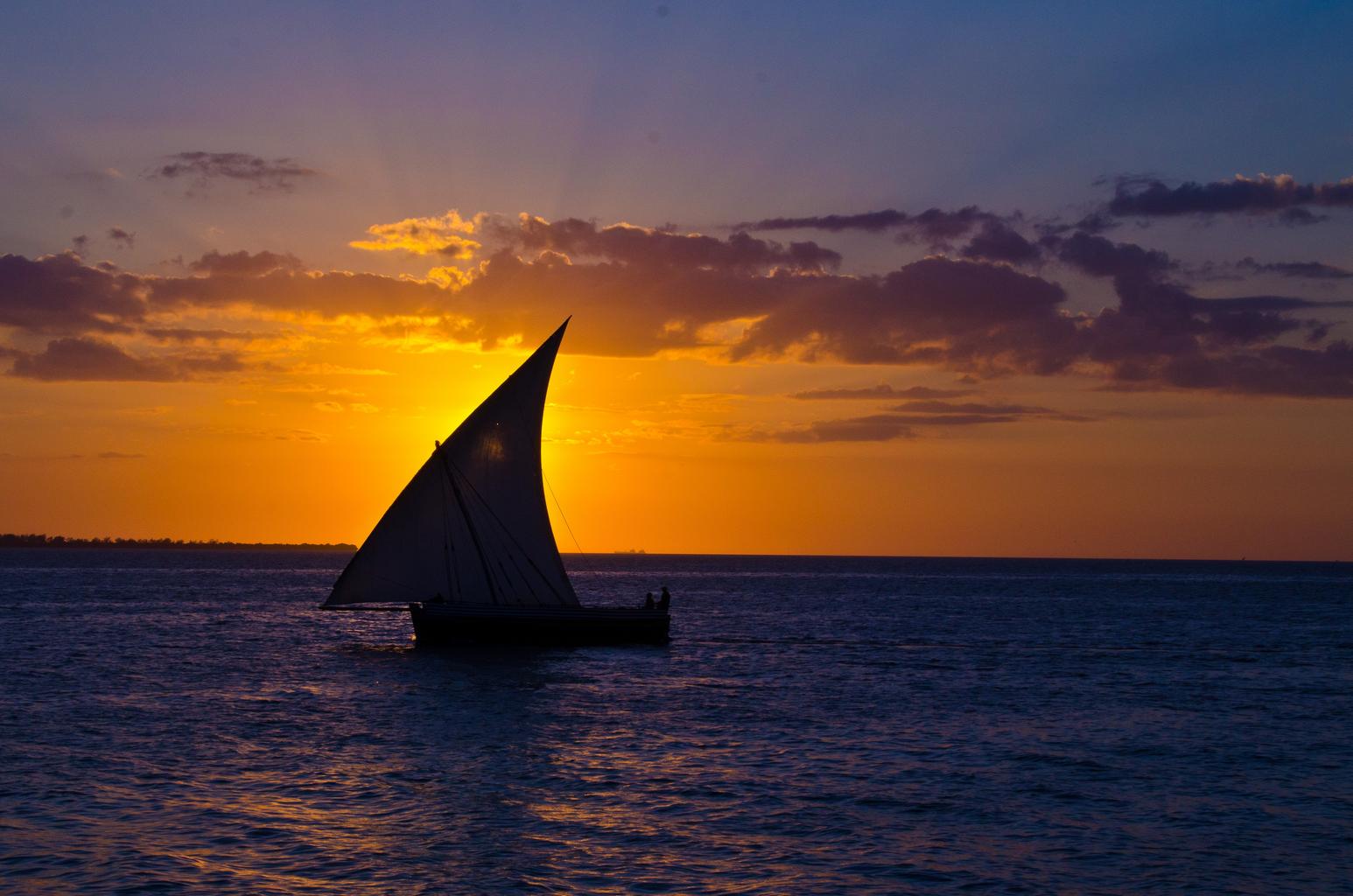 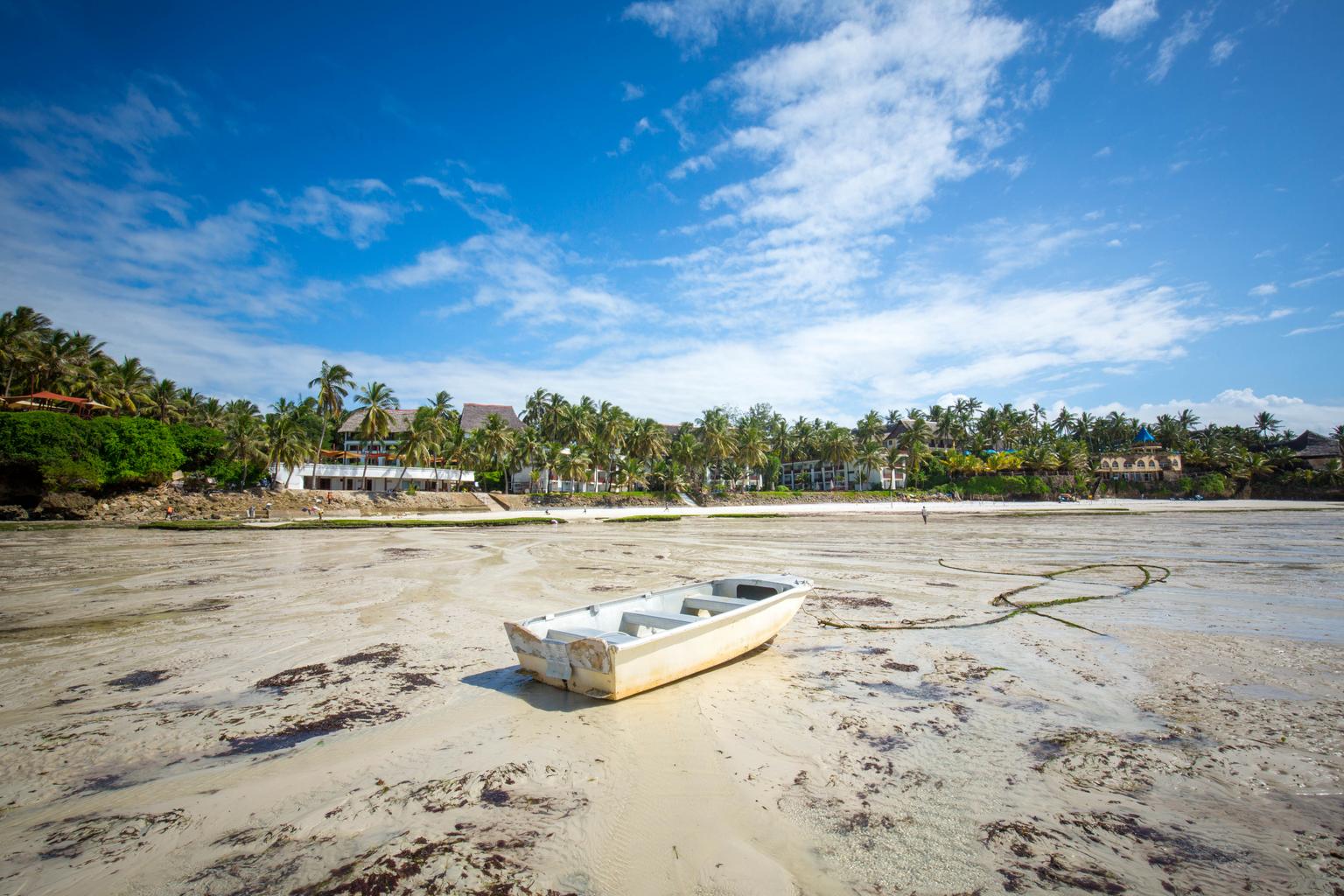