Dolphin in the ocean.

Bottle-nosed dolphins live in groups. They live in warm oceans and tropical seas. Numerous investigations of bottlenose dolphin intelligence have been conducted, examining mimicry, use of artificial language, object categorization, and self-recognition. They can use tools (sponging; using marine sponges to forage for food sources they normally could not access) and transmit cultural knowledge from generation to generation, and their considerable intelligence has driven interaction with humans.

Bottlenose dolphins have the longest social memories of any nonhuman species. They have been shown to recognize the unique whistles of individual dolphins they once associated with some 20 years after becoming separated from them. Captive specimens have demonstrated the ability to recognize their reflections in several experiments, suggesting a degree of self-awareness. That capability has been observed only in higher primates and a few other animal species. 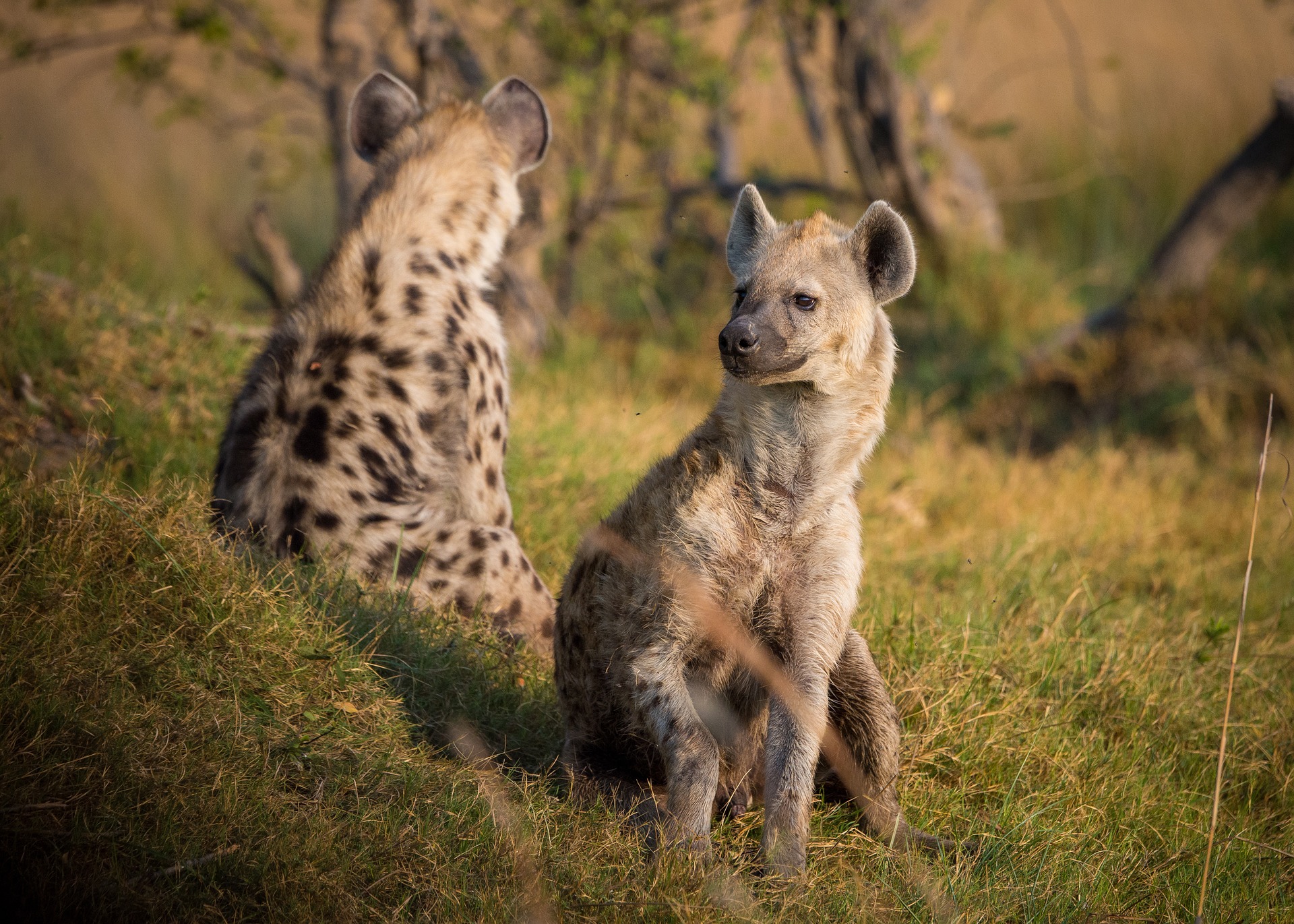