Home wildlife Can A Black Mamba Kill A Lion 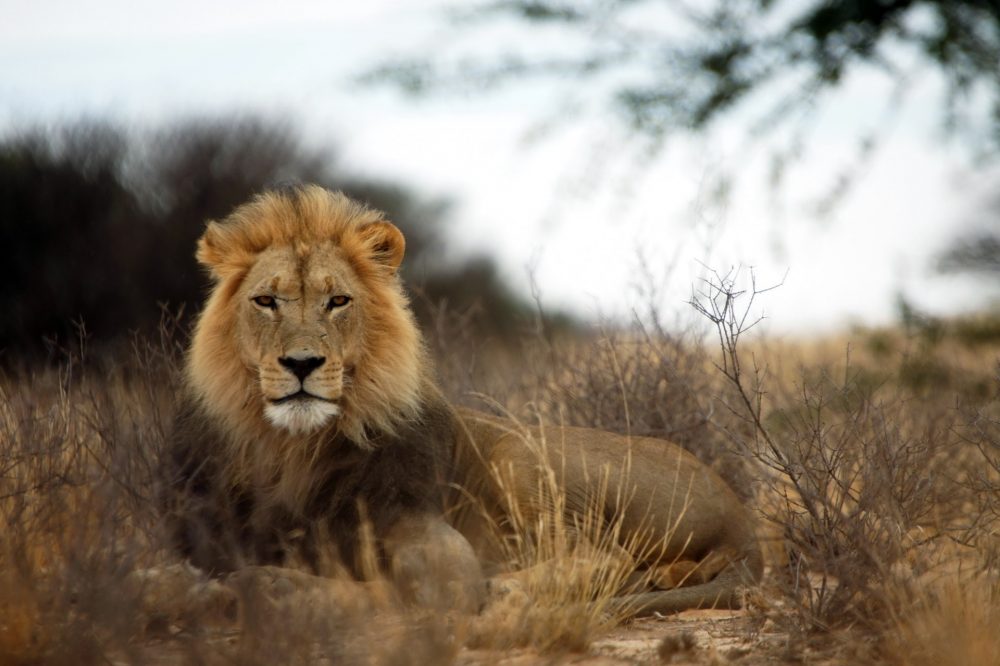 Black mambas are one of Africa’s deadliest snakes, and are certainly capable of killing a human. But can they take down one of the continent’s most feared predators – the lion?

The short answer is yes – black mambas have been known to kill lions. But it’s not an easy feat, and it doesn’t happen often.

Lions are significantly larger than black mambas, and they have a lot more muscle mass. They also have sharp claws and powerful jaws. So, it would stand to reason that a lion would be able to overpower a black mamba relatively easily.

However, black mambas are incredibly fast and agile. They can strike with lightning speed, and their venom is extremely potent. So, if a black mamba were to bite a lion in a vulnerable spot, it could very well be fatal.

There are records of black mambas killing lions, and in one instance, a black mamba killed a young lioness in Kenya’s Maasai Mara National Reserve. And in another, a black mamba is said to have killed a lioness and her cub in Tanzania’s Serengeti National Park.

Of course, these are just isolated incidents. In general, lions are far more likely to kill black mambas than the other way around. But it is possible for a black mamba to take down Africa’s king of the jungle – under the right circumstances.

When Are Lions Venerable To A Black Mamba Attack?

Black mambas like all snakes tend to avoid confrontation when they can. So, they are not likely to attack a lion unless they feel threatened or cornered.

There are three main scenarios in which a black mamba might attack a lion:

1. If the lion is asleep or otherwise unaware of the snake’s presence

2. If the lion is attempting to eat the black mamba

3. If the lion is tramples on the black mamba while walking through tall grass

In all of these cases, the lion would be at a disadvantage. If the snake can get in a good strike, the venom can quickly overwhelm the lion’s system.

Even if the lion manages to kill the black mamba, it is possible that the snake’s venom could cause serious damage and in most cases death.

Lions have been known to survive venomous snake bites. In one case, a lion in Kenya’s Amboseli National Park was bitten by a black mamba. The snake’s venom caused the lion to go into convulsions, but it eventually recovered and made a full recovery.

In another case, a lioness in Tanzania’s Serengeti National Park was bitten by a puff adder. The venom caused the lioness to go into shock, but she eventually recovered and went on to live a full life.

So, while it is certainly possible for a black mamba to kill a lion, it is by no means a sure thing. Lions are tough animals, and they have been known to survive snake bites that would kill a human.

Of course, other factors also come into play like how much venom was injected , where the lion was bitten, and the overall health of the animal.

Which African country has the best beaches?