Home Places Which Safari Is Better Kenya or Tanzania 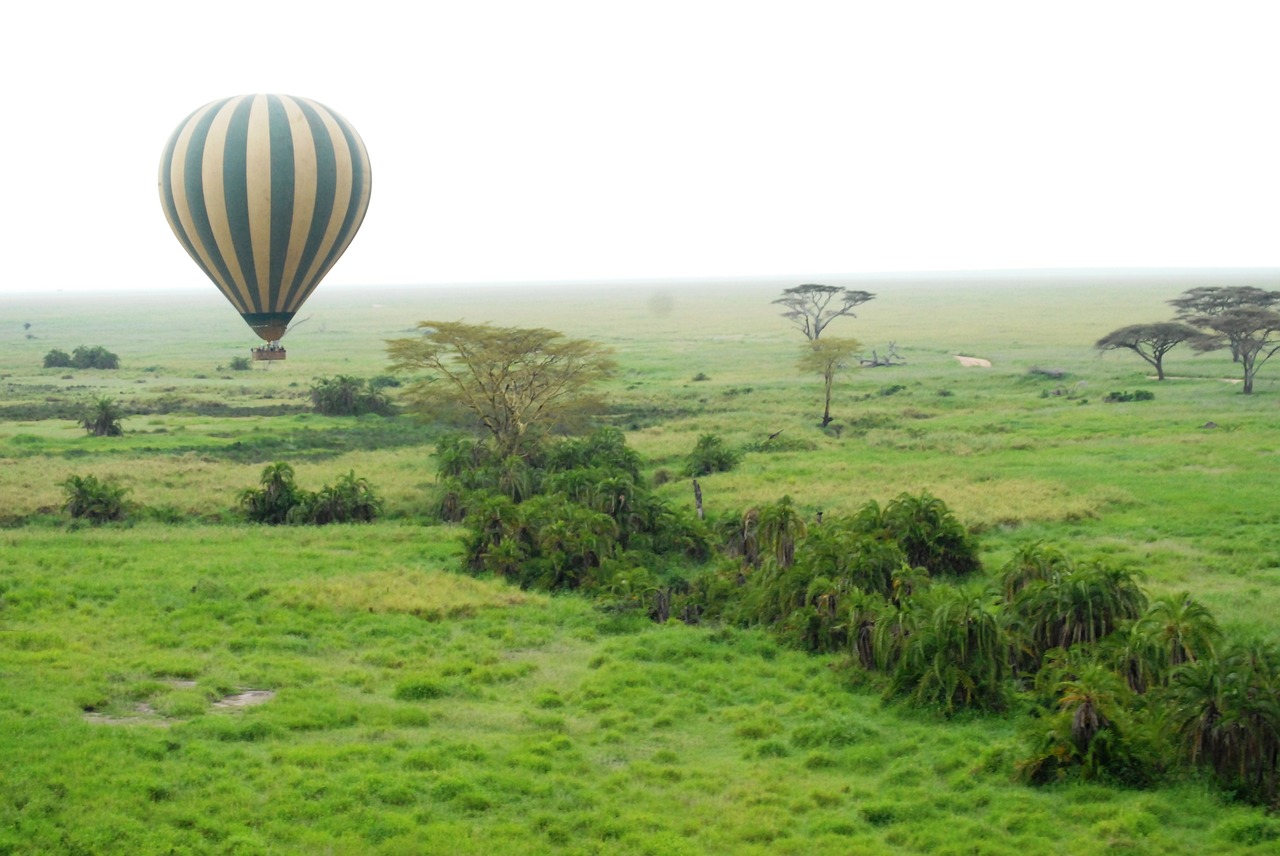 Wildlife viewing is superb in both countries and one of the best places to see Lions, Rhino, Buffalo, Leopard and Elephants is the Ngorongoro crater in Tanzania. Tanzania also offers you the opportunity to see chimpanzee at Rubondo Island, Mahale Mountains and Gombe Stream. At Kenya’s Masai Mara you should be able to spot the Big Five too.

Kenya has more private conservancies as compared to Tanzania, so if you are keen to extend your safari beyond game drives, then consider staying in private parts of the Mara if you want to see the Wildebeest Migration and be able to go off-road, go on a horse back safari and learn more about the Maasai way of life.

As neighbours, they obviously share a common border, a sizable chunk of which consists of Serengeti National Park on the Tanzanian side and the Masai Mara National Reserve on the Kenyan side, together forming the Serengeti-Mara Ecosystem – one of the biggest and most protected ecosystems on Earth. It spans approximately 30 000 square kilometres (12 000 square miles)

This means that the Serengeti and Masai Mara form one contiguous ecosystem, artificially ‘divided’ by humankind (there is no physical border, so animals are free to move as they always have, but humans have to go through checkpoints)

As far as wildlife viewing is concerned both countries are evenly matched with the scale tilting slightly in favor of Tanzania.

Both countries Kenya and Tanzania share a common coastline along the warm Indian Ocean a well as Lake Victoria.

They both have great beaches that share the same weather patterns. Tanzania’s Zanzibar and Kenya’s Lamu.

Zanzibar is a small island just off the coast of Tanzania. The island isn’t only home to beautiful tropical beaches, but also has a rich history.

Zanzibar old town” Stone Town” also known as also known as Mji Mkongwe, is the first place that visitors to the island get to experience. The main area of interest is the old stone buildings in the centre of town and the narrow maze of streets between, which is home to hundreds of small shops selling carvings and other souvenirs.

The northern tip of Zanzibar is the most popular for beach holidays the areas known as Kendwa and Nungwi. Kendwa is known for its more luxurious hotels and pristine white sand beaches, and the hotels are also a little more expensive. Near by there is Nungwi beach. This is where beach tourism on the island first started. This beach is beautiful during the day and gives you a perfect sunset over the ocean in the evening.

Why Is Kenya Better Than Tanzania

With Kenya being a wealthier country than Tanzania, Kenya’s travel infrastructure is better and more reliable. They have more hotels and guesthouses, it is easier to exchange foreign money to shillings as all major banks can do so, and public transportation is ample. Also Kenya safari’s cost less in general compared to Tanzania although Tanzania parks tend to be less crowded during peak seasons when visitor numbers increase.