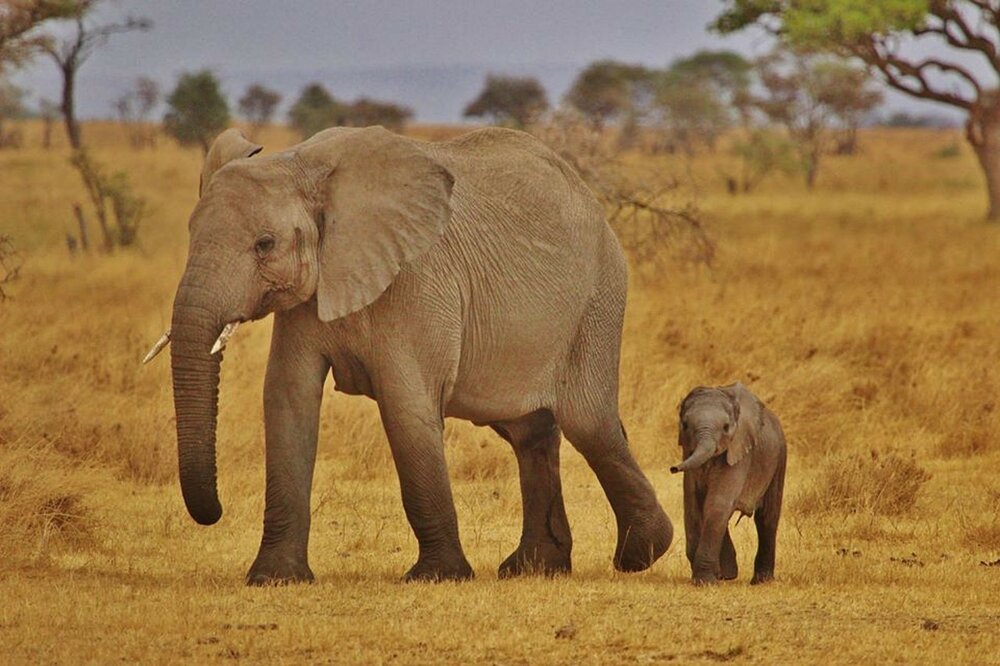 Here is a comparison of two of Africa’s most iconic safari parks and destinations to try and answer the question, Is Kruger or Serengeti better. The Serengeti National Park is in East Africa and lies within the Mara eco-system along the northern border of Tanzania with Kenya, Kruger National Park on the other hand is in Southern Africa and lies in the north of South Africa across the provinces of Mpumalanga and Limpopo.

Kruger National Park is one of Africa’s most accessible game parks. It borders Mozambique to the east and Zimbabwe in the north, and the Crocodile River to the south. Covering an area about the same size as the whole of Israel, a little smaller than Belgium and about a third of the size of Ireland. Kruger hosts a variety of habitats with a wide variety of wildlife and indigenous plant species, making it a great safari destination.

Sprawling across 5,700 square miles of northern Tanzania in East Africa, making it the second largest protected area in Tanzania after Selous game reserve. Serengeti National Park makes up one of the oldest ecosystems in the world-one whose climate, vegetation, and fauna has barely changed for millions of years. Today the park is a major wildlife attraction, especially during the Great Wildebeest Migration, when over a million hoofed animals migrate in search of better pastures.

Part of the Greater Serengeti Ecosystem also includes private game reserves and wildlife conservancies along with The Masai Mara National Reserve. One of the largest protected ecosystems in the world, the Serengeti-Mara Ecosystem which covers an area of over 40 000 km².

Both of these parks have over 500 bird species recorded in the individual parks, making them great destinations for birding safaris. Travelers looking for great birding safaris destinations in Africa are likely to be torn between choosing Kruger or Serengeti national Park.

If you could only visit one of them, which one should it be?

The Best time to visit Kruger would be during the dry season (July to early October) when vegetation is low and wildlife is concentrated at watering points, while Serengeti is at its best over December to May, when the wildebeest are concentrated in the south.

Wildebeest, zebras, and gazelles follow the rainfall through the Serengeti ecosystem to find fresh grasslands. Lion, hyena, wild dog and cheetah are among the predators attracted by the migration.

This drama reaches its climax when the wildebeest are forced to cross the crocodile infested Mara river. When instinct trumps fear the first animals jump into the river triggering a frenzy of hooves, horns and splashing water.

Generally speaking, traveling to Kruger National Park would let you spend less money overall if you are looking to cut costs. You could still go on a luxury Kruger safari a more luxurious travel style by staying in nicer hotels, eating at more expensive restaurants, taking tours, and experiencing more activities.

Takeaway – Is Kruger or Serengeti better?

Serengeti even though it might be more expensive to travel to offers a better and more authentic African Safari experience as there are no paved roads like Kruger and if you want to see the wildebeest migration then you can only see it in Serengeti and Masai Mara not Kruger National park. However, if you can afford the luxury of visiting both of these parks then by all means do, because you will not be disappointed.