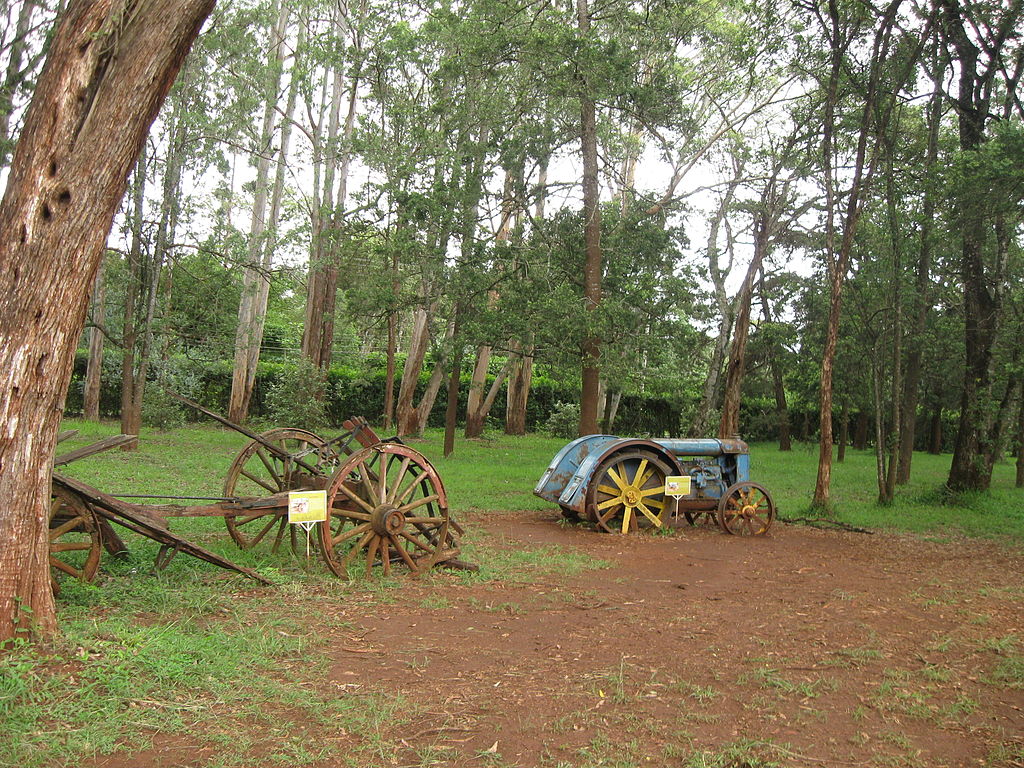 Once at the foot of the Ngong Hills, 10 kilometers from Nairobi’s city centre, is now the Karen Blixen Museum. Baron Bror von Blixen Fincke, and Danish author Karen Blixe owned the farm.

National Museums of Kenya took over the house in 1985 and it opened as a museum on the year. In Kenya, the Karen Blixen Museum reflects a time when European settlers and a British colonial government ruled the African people.

Visitors can visit Karen Blixen Museum in Kenya or her childhood home, Rungstedlund in Denmark, is still accessible to visitors.

The Karen Blixen Museum carries many of Blixeans furniture acquired from Lady McMillan, who had purchased them when Blixine left Africa. Museum house has been considered a significant cultural landmark, not only for its association with Blixen, but also as a cultural representative of Kenya’s European settlement, as well as highlighting its distinctive architectural style, the late 19th century style of building.

Karen Blixen who the museum is named after, is also known by her pseudonym, Isak Dinesen, and is famous for her memoir, Out of Africa, and for several works of fiction, including Seven Gothic Tales (1934) and Winter’s Tales (1942)

The book by Blixen Out Of Africa, is a nonfiction memoir which Karen wrote moved back to Denmark. In this work, she reflected on her life as a settler in Kenyan from 1914 to 1931.

The book has remained an important-and lasting-fixture in the study of Kenya’s colonial history since it’s publication in 1937.

At the time of the publication of her most famous work, Out of Africa, Karen Blixen was not well known and, because she had published under her pseudonym Isak Dinesen, many people had thought she was a man.

Her image was also solidified globally by the 1985 Oscar award-winning movie adaptation of the book in the movie Out Of Africa.

Despite mixed reviews from critics, Out of Africa was a commercial success and won seven Academy Awards including Best Picture and Best Director for Pollack.

The success of Out of Africa highlighted the time and place in which she lived—even though it was not without controversy. The Karen Blixen Museum is also an example of a different Kenya, as is her writing as it is surrounded by affluent suburbs.

What To Pack For Masai Mara Safari

What To Wear On Safari In South Africa

Masai Mara or Amboseli Where To Go