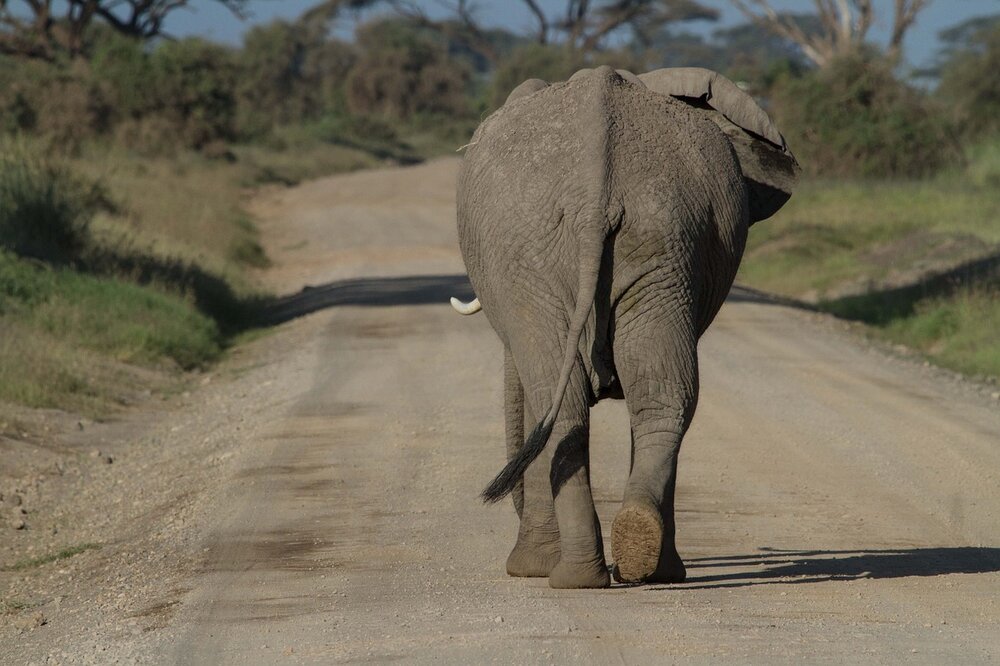 You’ve surely heard of Africa’s Big Five. The lion, leopard, Cape buffalo, elephant and rhino are typically the African wildlife that make up the big five on a Kenya safari.

The term was coined in the late 1800s during Africa’s colonial period, and referred to what trophy hunters considered the most challenging and dangerous animals to hunt on foot.

Most of today’s Africa safari visitors are armed with cameras, the Big 5 are still perhaps the most exciting encounter on a safari. Here are some of the best places to see the Big 5 in Kenya.

Amboseli Has Elephants, Lions, Buffalo but unfortunately Rhinos are now extinct in Amboseli.

You are also not guaranteed to see Leopards in Amboseli. You can however see rhinos in the nearby Tsavo West National Park.

Four of Africa’s Big Five can be found in Loisaba Conservancy: lion, leopard, elephant and Cape buffalo. And there are plans to introduce the black rhino in to the conservancy soon.

While you may not experience all of the big five in most of Kenya’s wildlife parks it is important to note that Kenya has lots of wildlife species it is actually a wildlife Eden where safari as we know it today was born.

If you’re a list-checker-off-er, then you’ll definitely want to go beyond the Big Five by seeking out Kenya’s Northern Five.

The Kenya Northern Five are the

Reticulated giraffe, Grevy’s zebra, the beisa oryx, the gerenuk and the Somali ostrich

They’re all also endangered species, making them extra special if you do get to spot all five species.

That means there are a whole lot more Kenyan animals to see on safari beyond the Big Five.

The big 5 are the Lions, Elephants, Giraffes, Rhinos, and Leopards and you can find them on a Kenya Safari especially Kenya’s Masai Mara. There are also many other species of animals that can be seen in Kenya so don’t limit yourself to the big five.