Home Places Masai Mara Is It Worth Visiting? 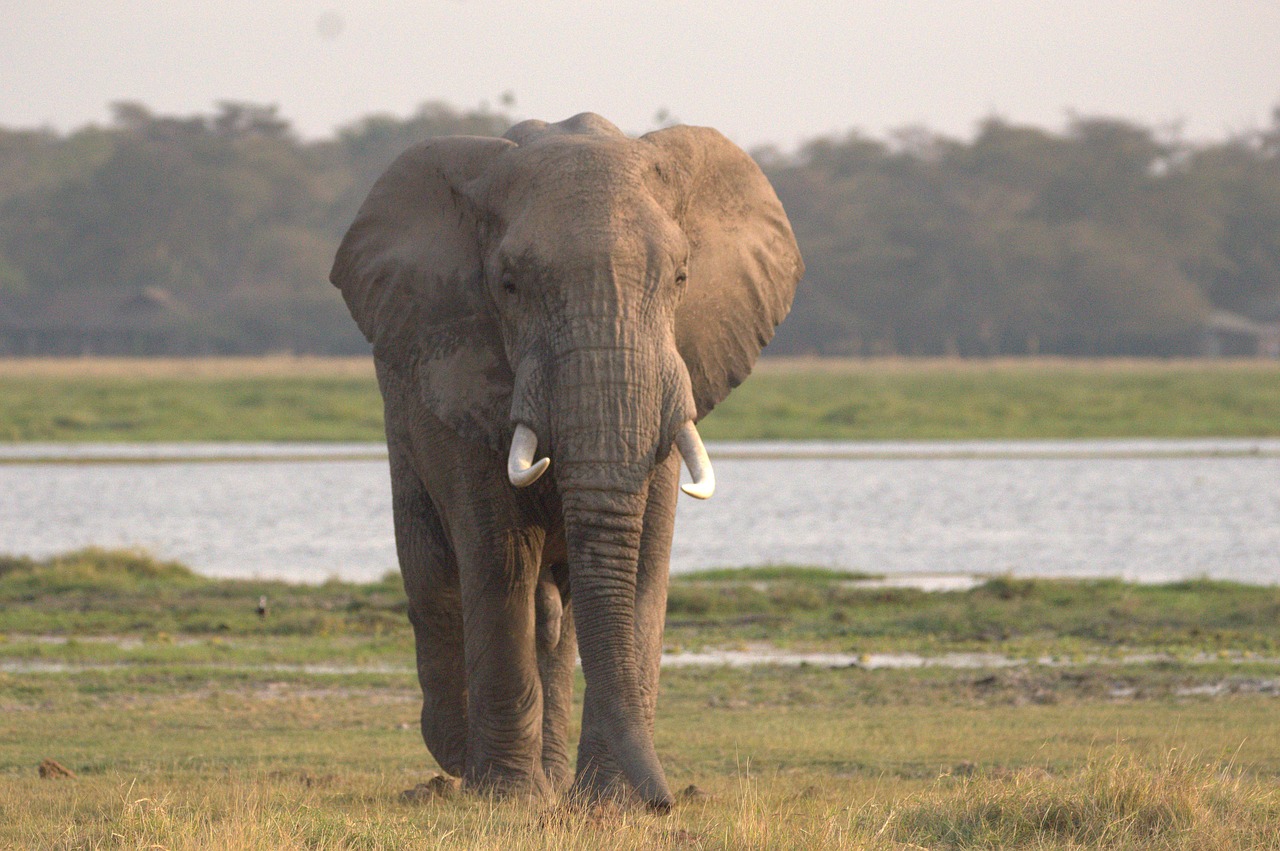 If you are a wildlife and nature lover then YES the masai mara is certainly worth visiting. With close to 90 species of mammals and birds not to mention the greatest spectacle on earth, the annual migration. The legendary wildebeest is known for its migration in masai mara. Over a million wildebeest and zebra cross the crocodile infested waters of the mara river in search of fresh pasture.

Where Is Masai Mara?

The masai mara national park lies in the south west of Kenya’s Narok county in East Africa and borders the serengeti in Tanzania and is considered Africa’s most famous eco-system.

Is Masai Mara A Wonder Of The World?

Kenya’s Masai Mara Ecosystem has been classified among the ‘Seven Wonders of the Modern World” in a poll of experts due to the spectacular great migration when over 1 million wildebeests and more than hundred thousands of zebras cross the Mara River coming from the Serengeti to the Masai Mara in search of water and greener pastures. This is not however to be confused by the ancient 7 wonders of the world.

For many animals mara river is the most hazadous river in Africa because of its crocodiles.

Why Do Tourists Visit Masai Mara?

Every year tourists flock to masai mara to witness the greatest wildlife spectacule on earth. The annual wildebeest migration which occurs between the serengeti and masai mara where the wildebeests have to cross the trecherous mara river.

The mara river is the only river in this region that carriers water all year round. Only here can the heavy hoofed animals of the masai mara find drinking water in plenty. For many animals the mara river that meanders for nearly 400km through the savannah is the most hazadous river in the whole of Africa because of its crocodiles.

What Is Masai Mara Famous For?

It is the wildebeest migration that the masai mara is famous for and although the serengeti and masai mara are one eco-system in two different countries the mara river crossing and action is best watched from the Kenyan side which is masai mara.

What Causes The Wildebeests And Animals To Migrate?

The mechanism that triggers the migration is the weather. Sometime around October, thunder clouds build on the horizon and the rains begin to move south signaling the start of one of the greatest mass movement of animals on the planet. It begins with the action of a single animal then driven by ancient instincts the rest of the animals flow.

How Much Does It Cost To Visit Masai Mara?

Just as a guideline:

What Animals Can I See In Masai Mara?

These are just some of the wildlife in Masai Mara;

These are just some of the animals found in the masai mara and whether you are able to see them will depend on the time of year and just how knowageable your wildlife guide is as animals such as the leopard can be very hard to spot in a vast area such as the mara with an Area of 1,510 Km2 (580 sq miles)

How Many Days Do You Need In Masai Mara?

The number of days you need in the mara will depend on what you want experience at the mara. Ideally for normal wildlife viewing a minimum of 3 days and 2 nights is perfectly fine. As this should be ample time to see some of the mara’s wildlife.

Masai Mara has a wide range of accommodations to suit a wide range of budgets. The only thing you might not be able to reduce is the park fee which is charged per day and costs $70 per day for non resident adults. Here is why we don’t think masai mara is expensive.

Is Safari Better In Kenya Or South Africa?

How Much Does A Safari In Kenya Cost?