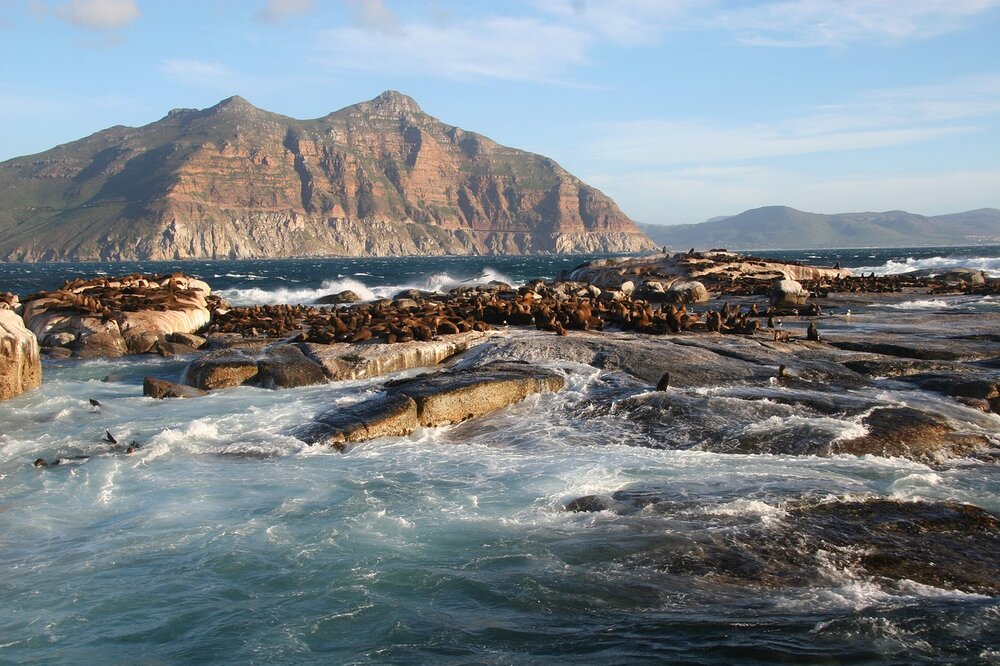 South Africa is home to 21 national parks, 8 World Heritage sites and over 3,500 kilometers of coastline.

A South African safari adventure offers something for everyone: from Cape Town to Kruger, and from Zulu Kingdom to Durban’s Golden Mile. While on South Africa Safaris, you may want to combine your vacation with a luxury cruise to Botswana’s okavango delta, as we have handpicked the best bush lodges, camps, cruises, and safari guides in both countries to ensure you get the most out of your safari adventure.

South Africa is a land of great diversity, begging for you to explore. Across the sun-kissed horizons of this country, you will see culture, wildlife, and mountains.

So What About – Things To Do In South Africa?

Meet rhinos and elephants and giraffes in South Africa and enjoy a four-course meal at a luxury safari camp all on the same day.

South Africa is also perfect for family vacations. Take your family on an adventure of a lifetime as you see the Big Five in one of the few places in sub Saharan Africa where you can truly experience a malaria free safari.

Experience the life of Nelson Mandela on a personalized legacy tour that spans both the political and civil life of one of South Africa’s greatest leaders. Follow in the footsteps of Mandela from childhood to his presidency with expert guides who will give you a distinctive tribute to Soweto.

As one of the best holiday resorts in South Africa, Sun city is a great place to visit especially if you have kids. Known as the Valley of Waves and sprawled along the border of the Pilanesberg National Park, This Resort enjoys the fine distinction of being the only surf-and-safari destination within a two-hour drive of Johannesburg.

Go on a malaria free safari in South Africa’s Pilanesberg National park and still get the opportunity to see the big five.

It’s easy to get lost in Johannesburg, South Africa’s largest city. Take a township tour of Soweto, visit the Liliesleaf farm, the area where Nelson Mandela was captured, or visit the Apartheid museum and Learn about the origins of Apartheid under Dutch and British rule and the hard-fought struggle for freedom which followed, contrasted by the cultural cacophany of urban South Africa in the 21st century.

For the thrill seekers, it’s an opportunity of diving with Great White Sharks at Dyer Island in Gansbaai, South Africa on a full-day shark cage diving tour.

The Drakensberg region full of dramatic snow-capped peaks . Should you visit here in the winter months, take the opportunity to ski and you can tell your friends you went skiing in Africa.

Combine your South Africa wildlife safari with a beach holiday. Visit one of the beaches along the Cape Peninsula. The ocean views from Stellenberg will leave you breathless.

For most people a South Africa Safari would not be complete without a game drive at this famous wildlife reserve.

As the most famous national park in South Africa, the Kruger National Park offers a thrilling African Safari experience. Get up close with nature and the wildlife. Kruger is home to over 130 species including elephants, rhinos, buffalo, lions, leopards and zebras as well as a wide selection of birds.

The sabi sand game reserve is located adjacent to the Kruger National Park in the Lowveld of Mpumalanga, South Africa and is the oldest private game reserve in Southern Africa.

Often lauded as the most prestigious private reserve in South Africa sabi sand is a great place to experience the African adventure and this is due in part to the reserve’s longstanding conservation efforts.

We feature a wide range and some of the best safari lodges & camps in spectacular settings. Here are a few of our favorites South African accommodation:

Do I need a visa to travel to South Africa?. (Source: www.adventure-life.com

Will I have internet access while in South Africa?. (Source: www.adventure-life.com) and

Internet connection in South Africa is almost as good as any developed country. In the major towns and cities like Johannesburg and Cape Town, which are very developed metropolitan centers. However, once you are in the more rural and remote areas, especially in the middle of your safari do not expect to have internet access. In most of the lodges however you will have internet access. (Source: www.adventure-life.com)

Can I use my cell phone while in South Africa?. (Source: www.adventure-life.com)

South Africa’s 220-240v power uses the South Africa BS-546 outlets, with three round prongs (not the same as Italian or European voltages). Both step down converters and plug adapters will be required for US devices. (Source: www.adventure-life.com)

South Africa is incredibly diverse, and the best time to visit will vary based on what you would like to experience out of a South African Safari Holiday. Having said that, rest assured that no matter when you travel to South Africa, you will have a memorable experience.

For wildlife Viewing the best time to visit South Africa is from May to September as the cooler winter months in the northern regions bring superb conditions for viewing big game.

For whale watching and to see the migratory southern right or humpback whales. The best months are August to October. With the Hermanus Whale Festival taking place in late September or early October in Southern Africa.