Home Places 13 Things To Do In Masai Mara 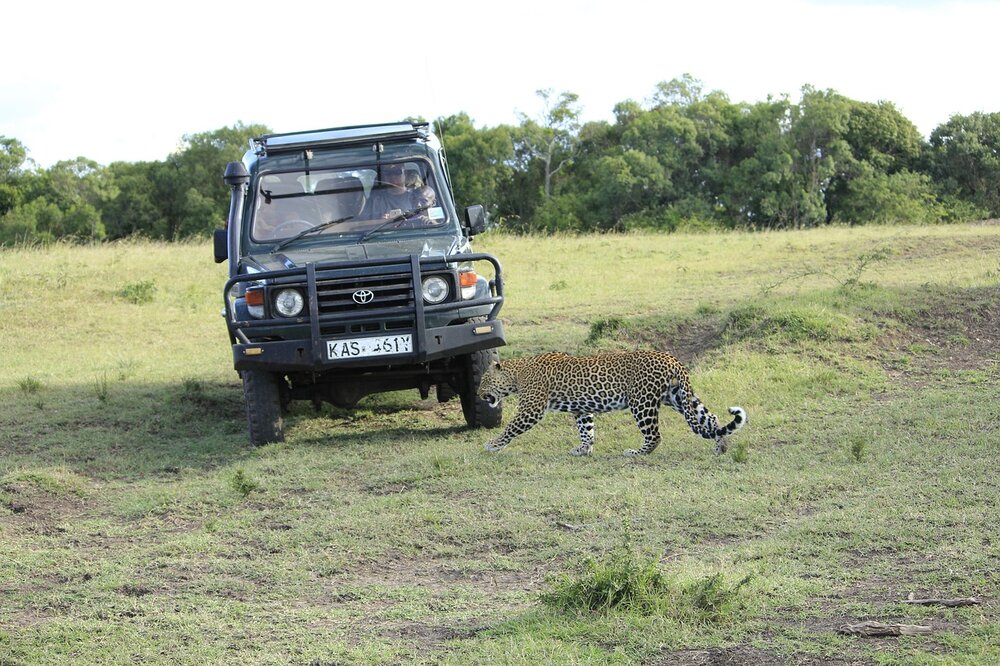 There is more to Masai Mara Adventure than just game drives. Here are 15 things to do in masai mara.

Go on A Game Drive

A game drive is an adventure that entails viewing wildlife in the comfort of a 4×4 open-sided safari vehicle. It is often done at dawn or late in the evening when the animals are more active as the sun isn’t too hot.

Nature walks can be done in the main Mara reserve though longer treks and walking safaris only happen in conservancies and concessions outside the main reserve.

Concessions to the north offer more privacy at luxury tented camps and special activities like walking safaris. Visitor numbers in these concessions are also often less even during the busy tourist season.

Go On A Night Game Drive

A night game drive is a wonderful opportunity to spot predators and prey alike.

If the mara wilderness is magical by day, by night it promises nocturnal theatre on a magnificent scale.

The night belongs to the hunters and this is when lions and the leopards and most active. It’s also the only time when you could catch a glimpse of elusive nocturnal creatures as aardvarks, cape hares and bush babies.

Night game drives are only possible in conservancies and private concessions in the mara.

Go On A Balloon Safari

A thrilling and romantic once in a lifetime experience, Balloon Safaris take place at dawn and are costly yet so worth the price. The price of a balloon safari in Masai Mara is $410 per person for an adult and $300 per child for a children below the age of 12 years.

Take to the skies in a hot air balloon and enjoy a magnificent bird’s eye view of animals such as wildebeests, buffalo, giraffe, elephants and the life giving mara river while floating in the air.

Game drives at dawn offer the best chance of exciting wildlife encounters. Being able to eat a freshly cooked breakfast after doing it is even better!

Picture an early morning wake-up call, followed by a drive into the wilderness. Then, as the sun rises and light floods the landscape, you hop down from your safari vehicle to survey the african wilderness. Your table awaits you. No fellow diners: just you and your partner if you are traveling with one and our chef and your driver, with a hot meal and glass of bubbly alongside delicious buffet delicacies.

One of the most exhilarating experiences on Safari is to explore the raw wilderness of Africa on horseback. The thrill of being close to magnificent animals while on horseback is a special attraction.

A visit to the Masai Mara region would not be complete without a visit to a Maasai village. This is also an opportunity which delivers a unique insight into arguably the most iconic tribal group in East Africa.

Every year, about two million wildebeest and 20,000 plains game (wildebeest, zebra, and gazelle) travel from Tanzania’s Serengeti to Kenya’s Masai Mara in search of abundant grazing pastures and life-giving water.

This is an absolute must for every wildlife enthusiast’s bucket list if you are in Kenya during the time of the wildebeest migration which occurs sometime between July and October each year.

The Mara River is key to the wildebeest migration spectacle, as it is the only source of water during the dry season and the only habitat for some of the largest Nile crocodiles in Africa. It also provides the only permanent source of water for the largest remaining overland migration in the world of 1.2 million wildebeest, and it sustains the large populations of wildlife species in the mara.

After a day filled with exciting safari activities and wildlife viewing, the perfect way to round it off is with a Basecamp sundowner in the bush. Watch as the sun dip below the horizon with the sights and sounds of Africa all to yourselves while sipping on a refreshing drink enjoyed under an Acacia tree

Go On A photo Safari

The Mara is known for it’s wildebeest migration but some of the best photos are often not of the migration as the mara river crossing can be brutal.

The wildlife population offers great opportunities for photography. Off course you will often have to work harder to get good shots of the Big Cats, the Big 5 and the elusive leopard.

On of the best places for an aerial photography is over the Mara. This can be done on hot air ballon or even from a helicopter.

Go On A Mobile Camp Safari

If you would like to explore a camping safari then setting up a mobile camp at the Naboisho Conservancy can be a thrilling experience. You can spend one or more nights at different campsites staying at Dorobo Mobile Camp and feel the thrill of sleeping in the middle of a bush surrounded by the sounds lions and hyena. You will have Maasai guides and guards to make your stay as safe as possible. A true African Safari Adventure.